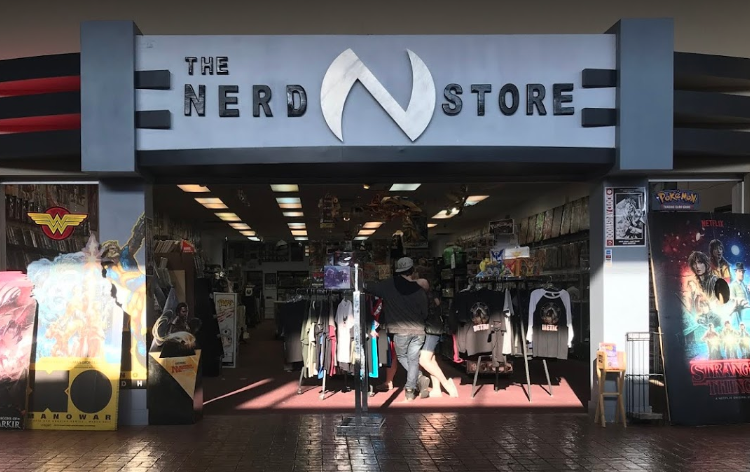 We created a store that we would personally spend our lives in – and enjoy every minute of it. We cater to nerds of all kinds with Comics, Toys, Collectibles, Gaming Cards, Board Games, Manga/Anime, Awesome Apparel, and SO MUCH MORE! All available at our online store. CLICK NOW to see what we have available. 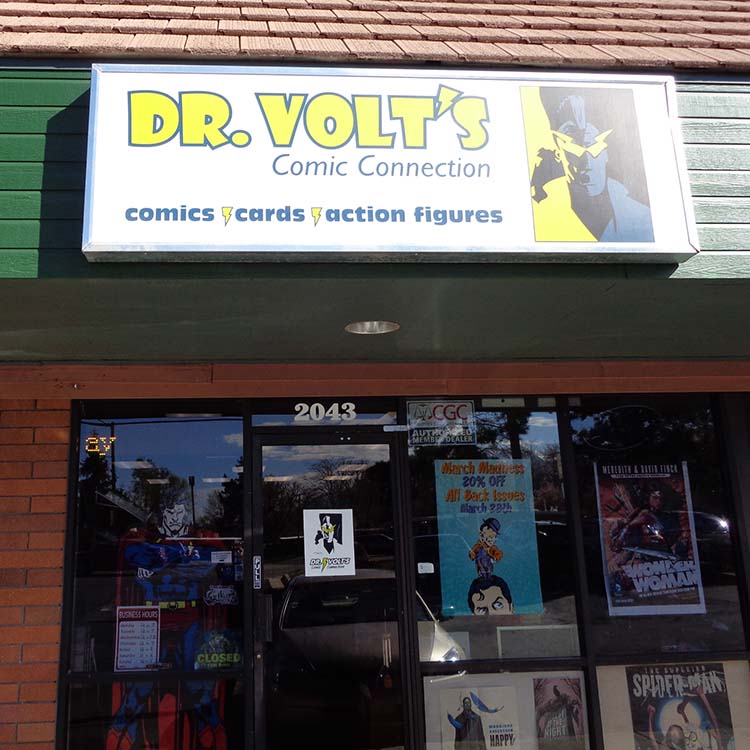 The newly former owner, David “Dave” Landa, is starting a new chapter in his career. The new owners are Charles & Roger Prows, owners of The NERD Store in West Valley City, UT. Enthusiastic comic book fans themselves, the Prows leapt at the chance to take ownership of Utah’s oldest comic book store.